The Kobukan School of Martial Arts was established in Hamilton March 1997 by Sensei Phil Beale, and registered as an Incorporated Society in 2003. We have been training children, teens and adults in the physical, technical and cultural disciplines of Koryu Uchinadi karate and Kobudo for more than 20 years. Coming from a background in Ryukyu Kempo, Taekwon Do and the New Zealand Karate Academy as well as Koryu Uchinadi, and more lately Brazilian Jujitsu, Sensei Phil established a training schedule that embraces techniques from a wide range of traditional arts, tied together by the principles of Koryu Uchinadi.

Sensei Phil retired at the end of 2012, handing the club to Sensei Erin Gamble. In 2015 Kobukan Martial Arts rebranded as the Hamilton Koryukan in order to align with other clubs in our international organisation. The Hamilton Koryukan continues to hold to the core values of our founding organisation in todays modern changing environment.

Koryu Uchinadi Kenpo-jutsu is a modern interpretation of classical techniques, with a strong focus on real-life applications derived from classical teachings and kata. 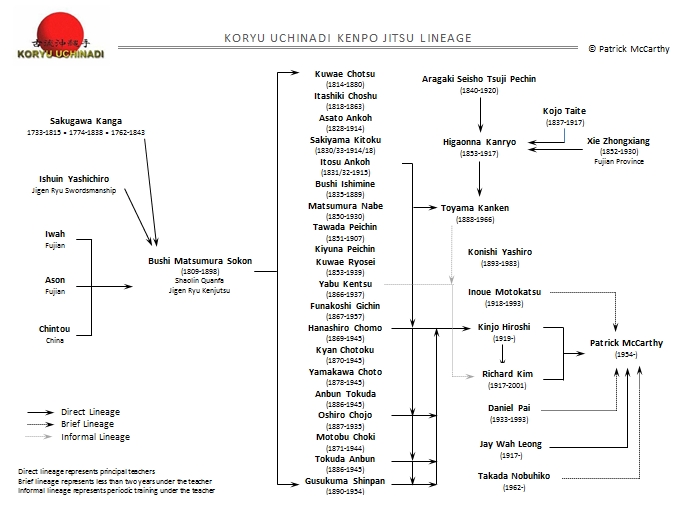 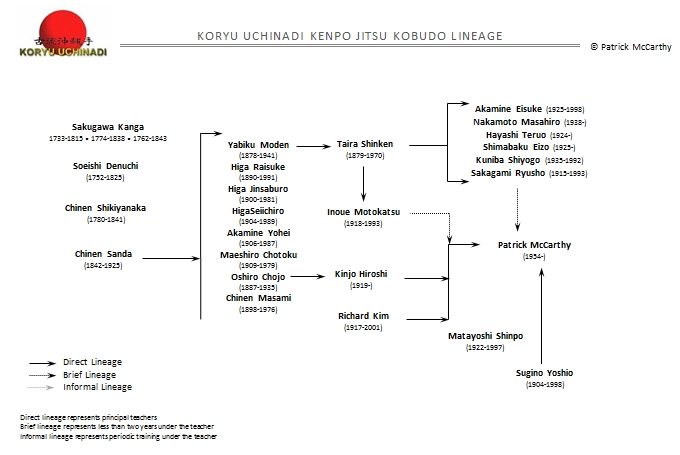